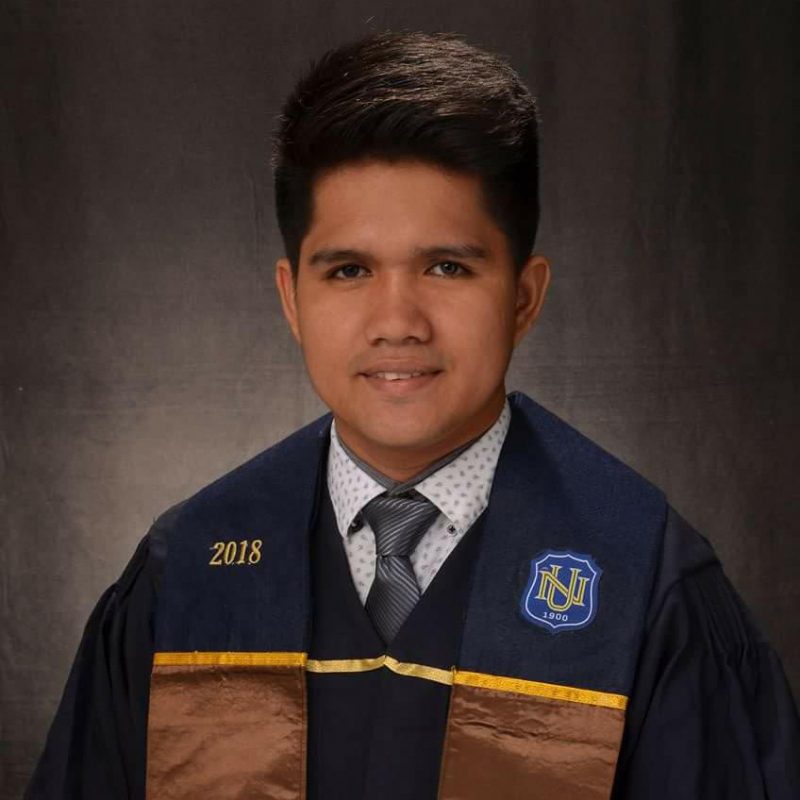 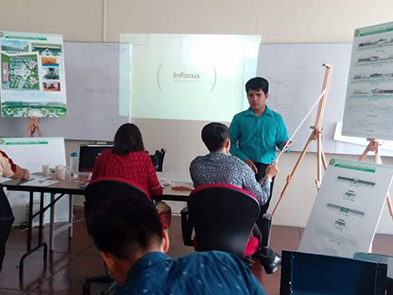 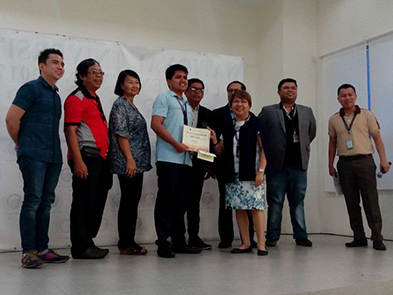 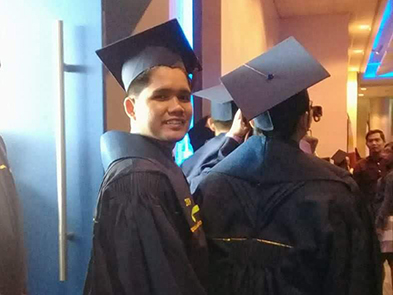 ARCHITECTURE IN RESPONSE: “AN EFFICIENCY-SENSIBLE APPROACH”

Government complex is a building complex containing a local’s administrative offices, the executive building, legislative, judiciary and other various national headquarters etc. and sometimes having a libraries, museum, community and cultural facilities of particular society.

The proposal entitled “Architecture in Response: “An Efficiency-Sensible Approach” A Proposed New Provincial Capitol” is a project located in Calapan City Oriental Mindoro. It is a local government complex that centralizes all the government offices of the province and also national offices that are based in Oriental Mindoro. Government complexes and governance are correlated in a way that the design and planning of complex relatively affects the government’s efficiency in lending the services. The degree of conduciveness of the workplace is very important on the knowledge of work the users produced.

The degree of conduciveness of the workplace is very important on the knowledge of work the users produce. If not designed to be responsive on the needs of its users, the quality of service of the government will be deficient which will result to poor governance, therefore failing to attain its purpose. Not only providing the users a one-stop-shop civic center but also to have interactions of all offices with other offices to provide an efficient government services. The design must be responsive, in response to the users; in response to community; and in response to the environment.

Explaining the site development of the project the design focused on meeting the demands of the growing population of the province of Oriental Mindoro while enhancing the delivery of public service and also integrating technologies that will help in attaining the lowest carbon footprint possible for the building.

Putting a large capitol park in front of the capitol will serve as the magnet for the community to have a better relationship between the government officials and the public. Extending the park on the ground floor of the capitol building will make the capitol more flexible, at same time it can be used as evacuation center in times of calamities. 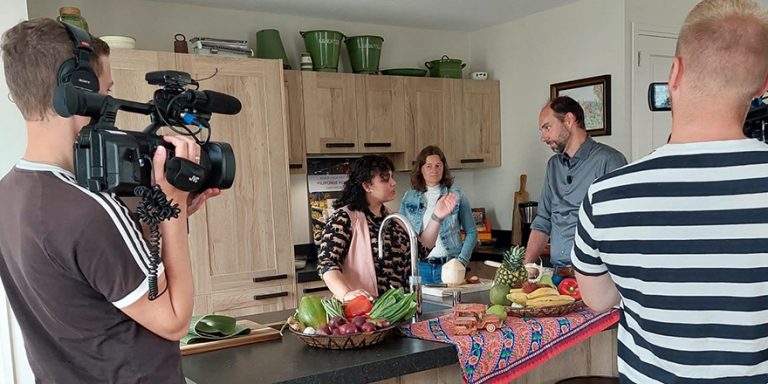 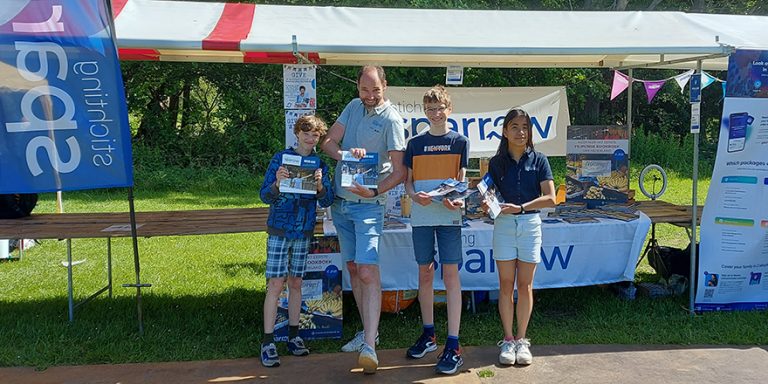 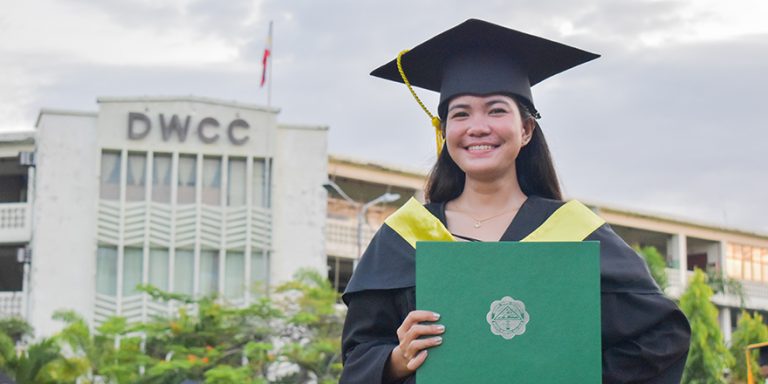